Why the ‘Internet of Things’ Is the Next Big Thing

The advent of the Internet and the explosion of mobile devices has opened up new opportunities for innovation.

At the top of the list of exciting technological developments that can revolutionize how we live is the Internet of things (IoT). What exactly is it?

In a nutshell, the concept of IoT is to connect a device (e.g. LED lights, toaster, security camera) to the Internet, where you can manage their settings or simply turn them on and off. The idea is that you can control these devices through a computer or even a smartphone.

On a more technical level, a basic “Internet of things” system has:

Understandably, hyperconnectivity can invite the prospect of cyber threats — unscrupulous hackers building an army of hacked devices for a distributed denial-of-service (DDoS) attack, for instance. But ingenious protection solutions against DDoS attacks and the positive applications of IoT can overturn the negatives.

And while it may sound like it’s coming from a science fiction story, IoT has actually been around for quite some time now.

Smart speakers like Google Home and virtual assistants like Alexa from Amazon are already in many people’s homes, where they are executing voice-activated actions. But even before these products hit the market, IoT goes way back.

Not so new technology?

The first IoT device was actually a toaster. In 1990, a software engineer by the name of John Romkey dazzled audiences during Interop, a computer trade show.

His nifty trick? Commanding a toaster, via computer program, to toast some bread. He still had to drop the slices of bread into the toaster. But the basic premise of IoT was already there, and tech observers saw a glimpse of what was to come.

It wasn’t until 1999 the term Internet of things” started going around, thanks to a guy named Kevin Ashton who worked for Procter & Gamble at the time.

As Wi-Fi became more widespread and new smart devices started popping up, the world of IoT steadily came into being. 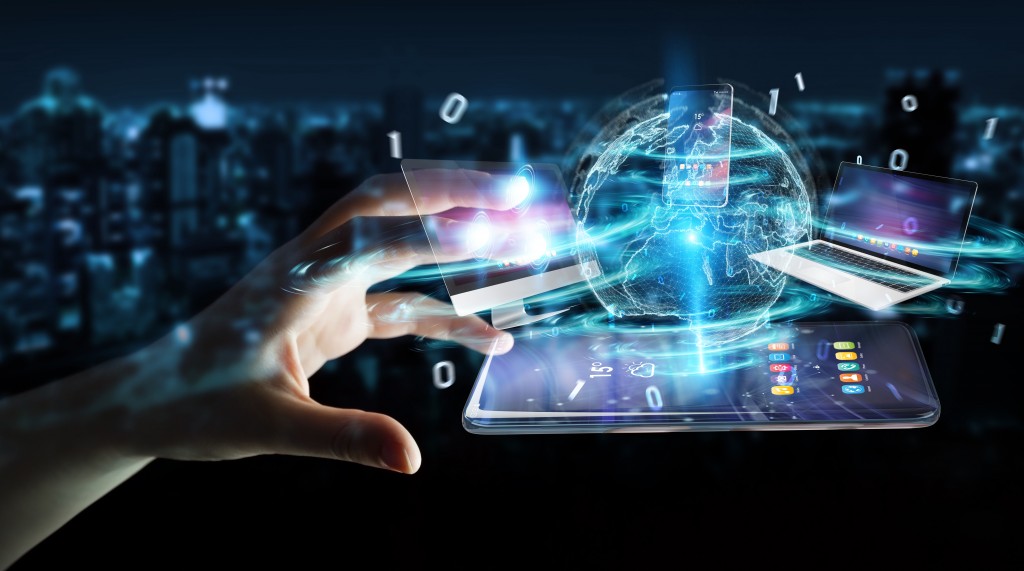 A series of interconnected devices can make our world increasingly accessible through computers and other digital platforms.

Beyond basic capabilities like dimming down LED lights or telling Alexa to play your favorite song, IoT can help us create a better world.

Self-driving cars could potentially be called remotely, and human drivers wouldn’t have to be always in control. Hospitals can be equipped with virus- or bacteria-detecting sensors to minimize the spread of disease. Smart energy grids can effectively manage energy distribution to households. Smart cities can better manage pollution, helping address climate change in the process. The possibilities are endless.

However, as with any new technology out there, vulnerabilities are always present.

The Internet isn’t exactly a safe place where all the benefits above can be realized. Hackers and other individuals with malicious intent can infiltrate Wi-Fi networks and hijack any system. IoT pioneers and avid technologists must come up with strategies to navigate this new field safely.

To make this bold vision of the future work, innovators need to tread lightly and learn from mistakes as they move along.