When brands and semblances of pop culture are incorporated into an unintentional viral video, an unexpected boost in newfound interest will arise from the public. This is what happened with the combination of Fleetwood Mac’s song, “Dream,” a supermarket staple bottle of cranberry juice, and smooth skateboarding on TikTok. The virality of this clip created a surge in the demand for cranberry juice, leading to a temporary shortage.

Due to the advancements in manufacturing, mass production can meet gaps in a supply chain at a faster rate. Technology, such as food-grade transfer pumping machines, is developed to increase and optimize outputs in production plants without sacrificing the quality of the product. However, the unpredictability of viral campaigns should be treated using contingency plans that are similar to seasonal shifts in demand for a particular product.

In any case, a sudden increase in the demand is welcome to businesses that struggle to find relevance in a market that is evolving with technology. For instance, one of the leading producers of cranberry juice gifted a truck to the skateboarder that was responsible for the attention their content created for the brand. It became an opportunity to reinforce a positive brand image that stemmed from unsolicited and organic digital marketing.

In the early months of the COVID-19 pandemic, videos of people panic buying toilet paper went viral. The videos somehow indicated information that toilet paper was soon to be a scarce product, creating artificial demand and an incredulous level of hoarding for toilet paper. It took advantage of a situation with uncertainty, evolving into an unjustifiable urge to buy toilet paper.

There were testimonies that they bought rolls in a panic because others were doing it. For toilet humor to be added to the situation, with a hint of rationality, there was even a website where people could calculate how long their stockpile would last.

Once content goes viral on social media platforms, the creator has a chance to become an influencer. But, more often than not, it is the product featured that receives the primary benefits of the fame generated. This is because the brand or product will have on-sight exposure, reinforcing an experience into the minds of the market. In a way, it is akin to gossip spreading around a community, except the Internet allows the dissemination to simultaneously occur on a global scale. 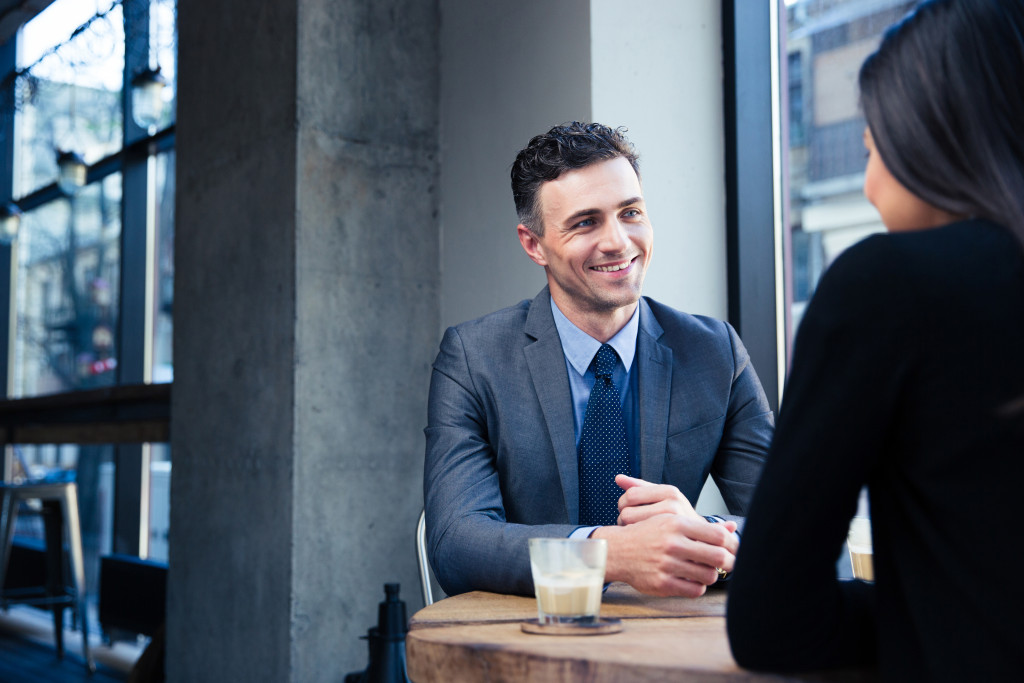 The Story that Keeps on Giving

The cranberry juice company gifted the content creator a truck nearly a month after the video went viral. It ensures that the story remains relevant and could lead to more exposure, reaching an audience that may have been unaware of its relevance in pop culture. By maintaining an established presence in society, viral videos reignite interest in companies and products that continuously compete for attention today.

Nostalgia is a trendy approach in digital marketing. When it is incorporated in a campaign, the intent is to pique interest through familiarity. Fleetwood Mac’s music is already canon, and the pairing with cranberry juice could make the content easier to replicate. This encourages involvement in a growing body of media, leaving room for people to personalize the video they just saw- a defining trait of content creation today. As a result, those who want to replicate the content will purchase cranberry juice and increase attention toward Fleetwood Mac.

Advertisers could argue that the best kind of campaign is one that they had nothing to do with. Even though they have the opportunity to fund content and pay for ad space on websites, popular and positive attention in media that they did not pay for saves them costs in the initial stages of preparing for an advertisement. These companies can live rent-free in the minds of their potential customers because metonymies are represented by people who have an influence on the behavior of users on the Internet.

Spontaneity and randomness play a significant role in garnering attention from consumers. Focused, personality-based marketing is a lot easier to conduct on the worldwide web. When it is unintentional, the subtle advertisement has an opportunity to embed itself within the culture, creating shifts in demand for the product being presented.

As the Internet continues to evolve with society, staying on top of the trends and viral content is key in determining consumer behavior in the future. Even if the interests of online users may be unpredictable, using it to evoke nostalgia in upcoming campaigns can be a quick way to the heart of customers.