The Evolution of Gadgets and Why They Matter

It’s hard to imagine a time before tech gadgets, but believe it or not, the world was once without them. Before the turn of the century, no computers, internet connectivity, or smartphones existed. But as time has passed, technology has become increasingly prevalent in people’s lives.

The Advent of Gadgets

In its early stages, technology was mainly used to support tasks that needed more precision or speed than humans could do. This included looms for weaving cloth and calculating machines to help with math equations. These machines were bulky, tricky to operate, and expensive.

However, the technology quickly advanced in the early 2000s when computers entered households and offices. According to Nielsen, more than half of American homes had computers by 2002. This marked the beginning of gadgets that were more useful and user-friendly. From then on, technology continued to evolve as more gadgets made their way into people’s lives.

The introduction of modern technology changed the way people worked, communicated, and interacted with one another. Here are some of the most notable changes that have taken place over time: 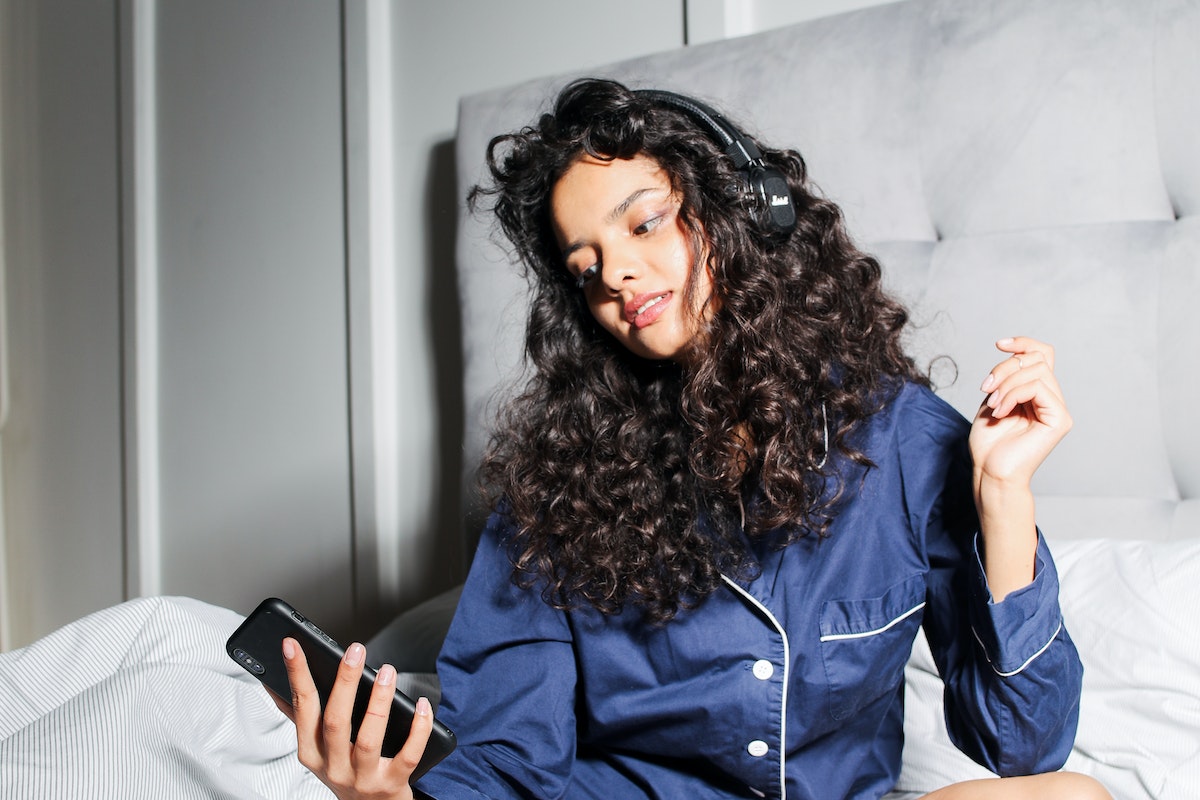 When personal music players were first introduced in 1979, they revolutionized how people listened to music. Before then, one had to carry around bulky records or cassettes if they wanted to listen on the go.

But with the invention of personal music players such as the Sony Walkman and Discman, music lovers could now easily take their favorite tunes anywhere. This was a significant milestone for the tech industry that laid the groundwork for further innovations.

Today, you can access virtually any song with any device. With streaming services such as Apple Music, Spotify, and Tidal, music lovers can now access millions of songs at their fingertips.

In 2007, Apple released its first iPhone, which would change how people interacted with technology forever. Up until then, phones were primarily used as communication tools, which are now considered rudimentary.

But the iPhone brought a whole new world of possibilities. Smartphones became more than just phones — they became mini-computers capable of doing almost anything, like playing games and creating documents on the go. And the best part is they also come with cameras, allowing users to capture moments anytime, anywhere.

With the rise of smartphones, so did the accessories that come with them. The most popular ones include wireless chargers, which allow users to power up their devices without having to be connected to a power source. Wireless earphones also became popular, allowing users to listen to music without being tethered by wires.

Phone lenses are also becoming increasingly popular, as many take mobile phone photography more seriously. They come in various forms, so there’s surely one to match any user’s needs. For instance, if you want to capture incredible landscapes, there are quality wide-angle phone lenses. On the other hand, you can find fish-eye and macro lenses for capturing close-up shots.

Before, people were limited to their physical environments for finding information. But with the introduction of the internet, everyone can access virtually any knowledge they need at any time.

The internet also opened up the world of social media, which connected people from all over the globe. From Twitter and Instagram to Facebook and LinkedIn, users can share photos, news, opinions, and more. This has changed the way people stay informed and communicate with one another. 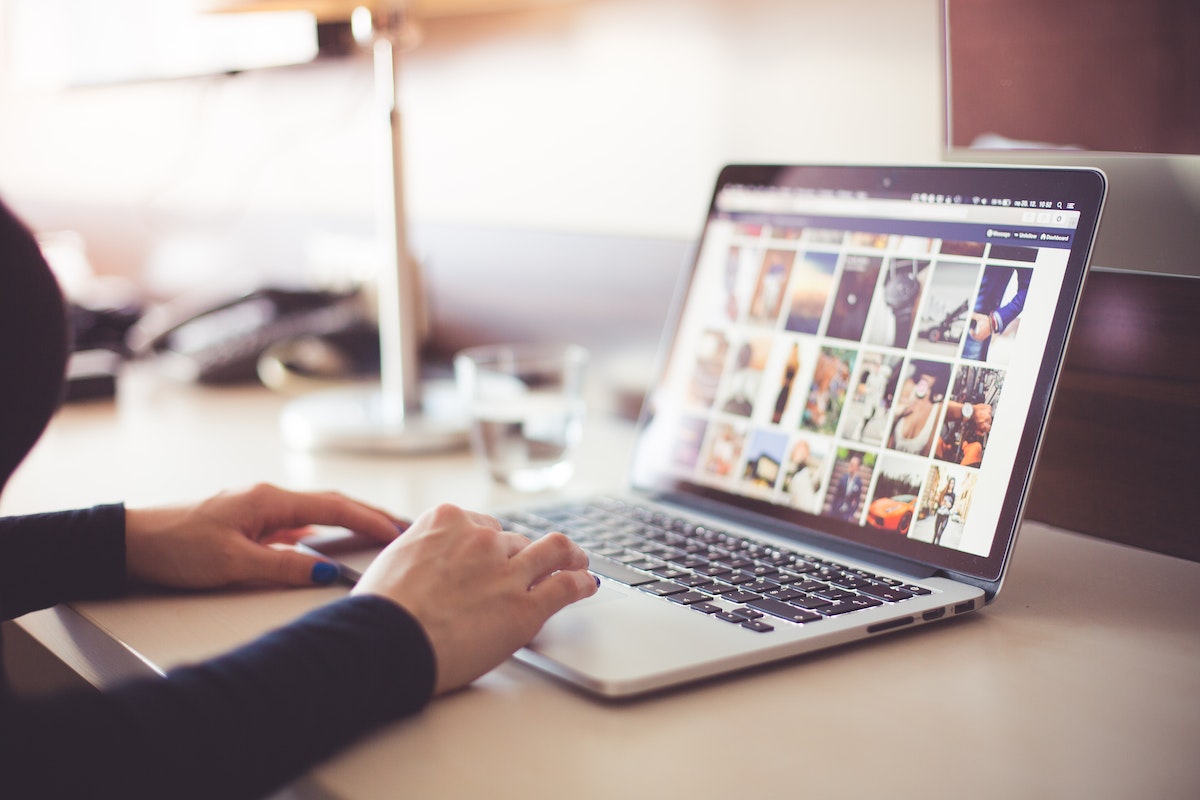 It’s hard to know what the future holds, but clearly, technology will continue to shape how people interact with the world around them. Some exciting possibilities are on the horizon, such as augmented reality glasses (think Google Glass), that will make interacting with the world more immersive and seamless. People may also see advances in artificial intelligence, which could revolutionize how to approach medical care and security systems. All this is still very early in development but shows excellent potential for a brighter tomorrow.