Taking the Digital and Tech Revolution Further: 5 Trends That May Define the 2020s 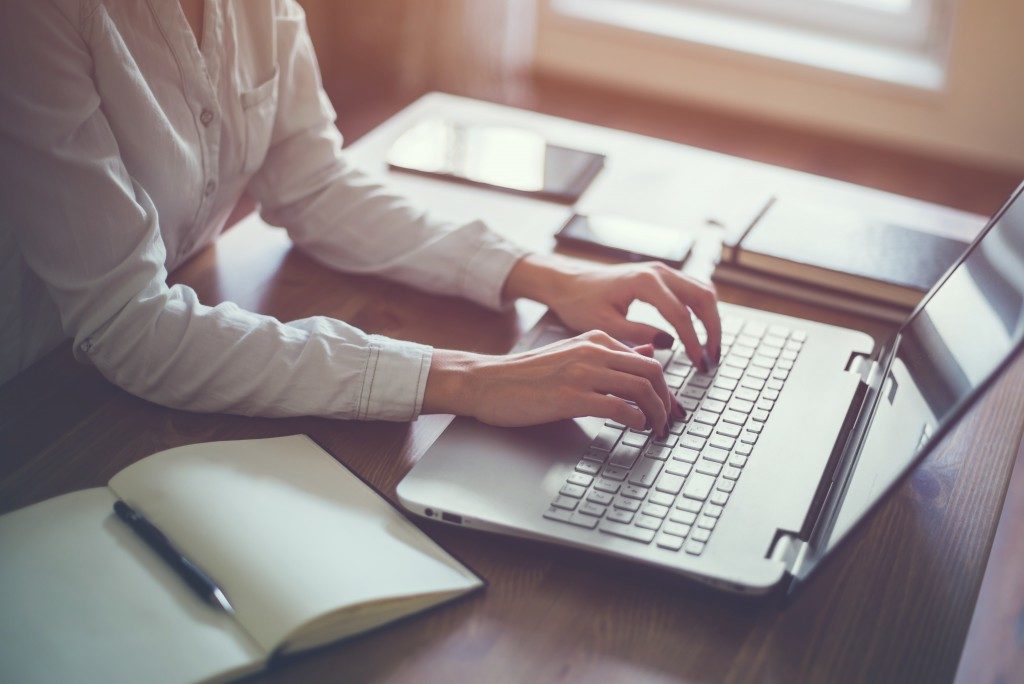 From its code encrypting (and breaking) days in the 1940s to the beginnings of its clerical application in the late 1950s, the computer showed great promise. Then, from the rise of Microsoft in the 1970s to today’s tough competition among a plethora of tech companies, the computer rapidly evolved into a medium that is now applied in almost every aspect of our lives.

Now, computers help us connect with our friends online, book a vacation, get a ride, find a partner and so much more – all while being able to fit easily in our pockets.

Whether you’re an established web development company from Chicago or a biotech startup in San Francisco, it’s highly likely you’ve benefitted from the immense improvements in computing power.

As we find ourselves at the start of a new decade, what digital and technological trends will shape our world for the next 10 years and beyond?

Mobile broadband connectivity is set to become faster once again. As more telecommunications companies like Huawei, Qualcomm, AT&T get in on the action, it’s likely we’ll see a greater number of phones equipped with 5G technology.

Many tech pundits are expecting 5G to pave way for even more seamless data transfer, which could further the development of smart cities and autonomous driving vehicles, among other things.

The roll out of Wi-Fi 6 opens up the possibility of increased internet speeds. While the existing infrastructure and line up of gadgets has yet to take advantage of this, we could soon see faster data speeds across more devices.

Observers expect that pretty soon, one Wi-Fi network will be able to easily accommodate about 50 devices without compromising bandwidth. 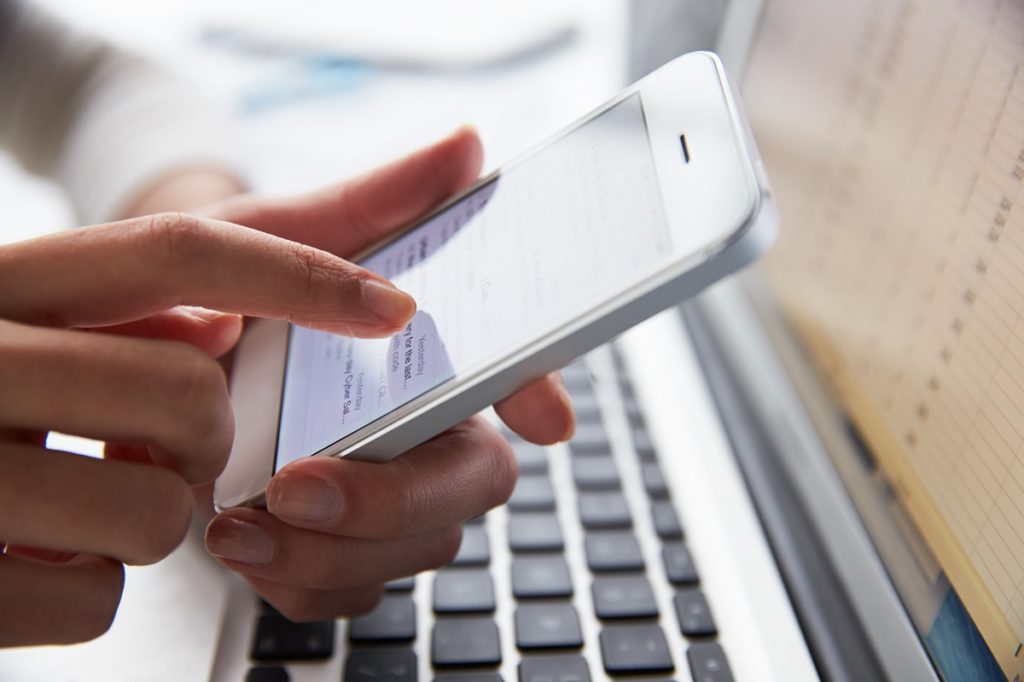 With the improvement in broadband and internet speeds, wearable technology such as your Fitbit or Apple Watch could soon be imbued with more advanced features. In concert with our phones, these devices are already tracking so much information about us, from our health to the people we talk to.

With data being cross-referenced faster than ever before, we might see better recommendations from our devices regarding several aspects of our lifestyle.

While the cryptocurrency bubble has burst, the technology behind it is still alive and well. The next decade might see the application of blockchain beyond payments and financial transactions.

This treasure trove of data isn’t sitting idly. In the last few years, companies have been turning all this valuable consumer data into actionable insights. What’s new for the next decade? Many organizations will potentially further optimize the entire process of collecting and processing data.

Heavyweights like Salesforce, Facebook, and Microsoft continue to heavily investing in data analytics. If they haven’t by now, other companies must realize that the future lies in big data.

There’s much to be excited about in terms of digital and technological advancements. Some, if not all, on this list are likely to be a catalyst for even greater improvements decades into the future. We’ll just have to wait and see.