The Secret Behind Why Sponsored Ads are So Effective

In the digital age, it’s becoming more likely that anyone with an internet connection has at least one account on social media platforms than not. With this convenient mode of connecting with the world, people can now create and share content with others anytime, in real-time.

What used to occur through word-of-mouth is now amplified by social media engagement, and one such example of this is sponsored ads. People love seeing these pop up in their news feeds because everyone knows how effective word-of-mouth can be, and social media has become its new platform.

In the beginning, paid ads on social media platforms were often flopping because it can be challenging to create content that keeps user interest and doesn’t get lost in the clutter. However, creative marketing agencies have begun to understand how to use sponsored posts’ appeal for success. Here’s why they’re so effective. 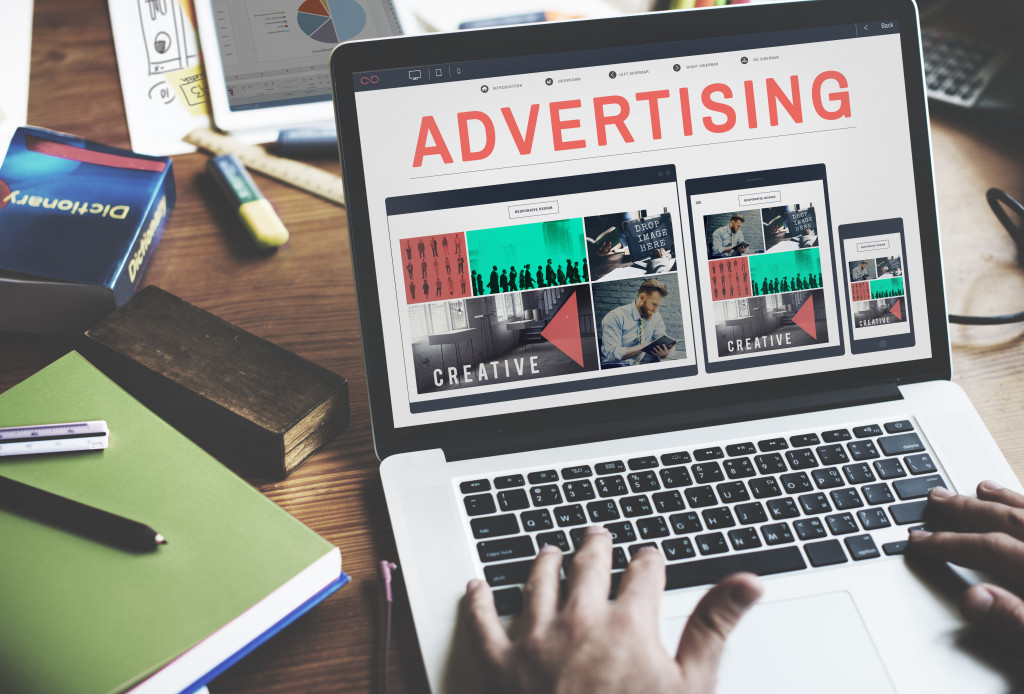 What are Sponsored Ads and How Do They Work?

Sponsored ads are a type of advertising that people see when scrolling through their social media feeds. It could be on Facebook, Instagram, Twitter, or Snapchat. They often pop up in between users’ feeds and can be seen as unsolicited advertisements, making them all the more appealing.

People don’t feel bad about clicking on a sponsored ad because they know it will not take them away from social media and onto a completely different website. It’s on the same platform, and users can continue scrolling if they don’t like what they saw.

The Secrets Behind Their Effectiveness

But why are sponsored ads so effective? The answer is that they make people feel like they’re in control. People want to know “why” before they purchase something, and this means that consumers are now spending more time on social media looking up reviews, asking questions, and generally taking their “time” to decide what they want to buy. Here are other reasons why they’re so successful:

People are on social media to connect with friends and family, not advertisements. This is probably the number one reason why sponsored ads are more effective than traditional ones because people don’t feel like they’re being spammed by brands on their news feeds anymore. Users want the interactivity — otherwise, it makes them feel like they’re being talked down to or advertised to — and sponsored ads deliver this.

Reason #2 They Give a Sneak Peek of the Brand

The advantage of having a social media presence is that companies can share sneak peeks, behind-the-scenes, special offers, and other news about their brand that’s relevant to customers. In the past, marketers used to rely on catchy jingles and slogans — but now, they’re turning to social media and other digital platforms as a more effective (and much cheaper) way of advertising their companies.

Sponsored ads are more effective than other kinds because social media users like engaging with them (as long as they’re relevant). More people are visual learners, and these ads don’t have to be so strongly worded or persuasive. They can simply be a beautiful display of the brand’s image, which is why they’re often shared more than other types of posts on social media.

However, it’s important to note that although this type of advertising has become more effective than traditional ads, they still face challenges in becoming the most effective marketing method. For example, social media platforms now have tools to detect what ads are sponsored and prioritize them less than organic posts. This means that if companies want their messages to be heard, they need to do more than launch a few sponsored ads on social media.

Traditional ad campaigns still rely on catchy jingles, slogans, and other promotional tools to persuade users into buying their products or services. For example, if a catchy song goes with the sponsored ad, it is even more enticing for users to click on them because they think it’ll be fun.

However, while traditional ads still have an essential role in advertising companies, it’s evident that social media platforms are slowly taking over. This means that to have the most visibility on social media, companies need to invest in sponsored ads because they offer more interactivity and creativity for users while working within the boundaries of social media platforms.

Is It Worth Riding the Growing Hype?

Sponsored ads may just come as unsolicited content to some users, but it has now become a necessary part of marketing. Companies need to invest more in this type of advertising as it offers them an innovative way to communicate with customers and stay relevant in social media’s constantly changing landscape. But they should also consider integrating traditional and digital strategies.

If you’re determined to do more than just invest time and money into social media, then it’s also essential to take note that sponsored ads should be carefully planned out. Popular posts on social media are always well-thought-out because they know exactly how users respond to them.

This means that if companies want their ad campaigns to be successful, they need to know their target audience and learn as much as they can about what makes them tick. By doing so, it’ll be possible to create ads that are both visually appealing and relevant to customers, which is the secret behind why sponsored ads are so effective.