What Led To Netflix’s Success In the Industry 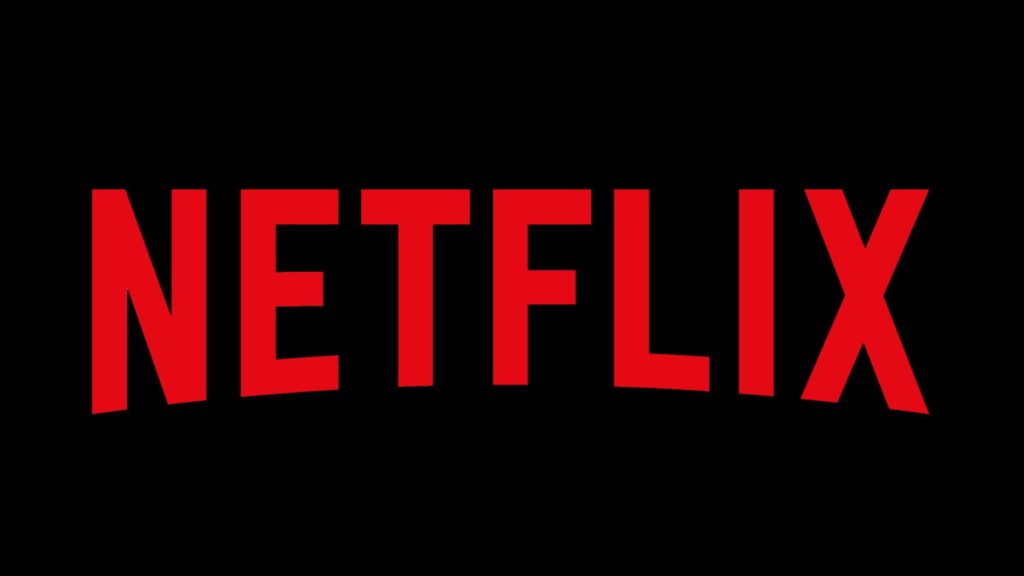 Founded in 1998, Netflix has become an industry giant. Known as the first global internet television network, the company survived even as the pandemic hit a lot of businesses around the world. The online network even got an advantage during the pandemic as most people stayed at home; they subscribed to Netflix to keep themselves sane during the lockdown.

In 2020, Netflix’s revenue reached 542 million US dollars. Because of its undeniable global success, it is interesting to know what the online network’s beginning is and how it skyrocketed to success.

CNN shares a brief history of Netflix on its online website. The streaming giant initially started as a DVD company founded by Reed Hastings and Marc Rudolph. Hastings and Rudolph are the two software engineers who wanted to rent out DVD movies through the internet.

In 1998, Hastings and Rudolph were renting out DVDs and sending them out through the mail. Customers could request movies online, and the company would send out the corresponding DVDs to the customer’s address. This was a big change in the industry as nobody has done this before.

By 1999, they adopted a new monthly subscription; for a fixed monthly fee, subscribers can rent unlimited movies online. DVDs were still sent out through mail, though. Decades later, the company shifted to streaming services instead of sending out DVDs; this is the same period where people started to stop using DVDs. 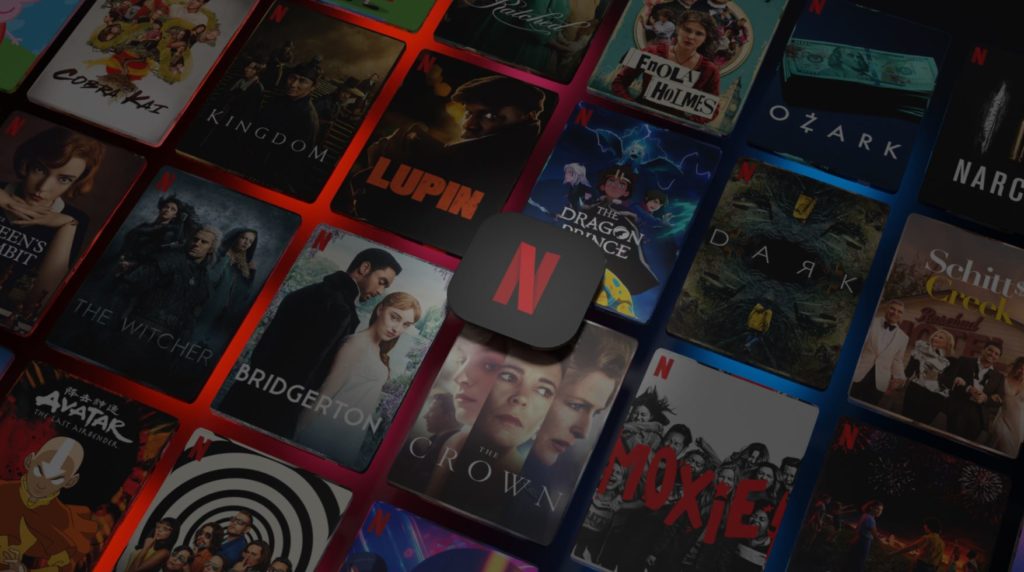 Netflix’s exponential growth can be attributed to several factors. It has successfully used technology to give customers convenient access to content. By using technology, users can also watch movies and series seamlessly on different devices.

Unlike DVDs, people can conveniently watch their favorite shows or films anytime, anywhere. Additionally, Netflix has a great algorithm that personalizes each subscriber’s viewing experience. The subscription service it offers is also a brilliant idea; by having affordable, unlimited access to movies and series, an addictive habit is created.

Having outsourced IT gave Netflix a lot of benefits. By shifting some operational load to an outsourced partner, the company’s agility is increased. This means the company does not have to consider the expenses incurred by having an internal IT department; this gives the company more flexibility and productivity in different aspects of the business.

What users of Netflix appreciate is the platform’s excellent use of algorithms. As its business model evolved, it realized that gaining more insight into user preferences is crucial in its growth. It even started a contest for programmers to help them develop a better algorithm that will work for the company.

When users log in to Netflix, this recommendation algorithm helps suggest the type of shows and movies one should watch. As mentioned earlier, this adds to the personalization of the user experience; this is one of the most crucial elements for Netflix’s success.

Based on its history, it’s quite apparent how Netflix succeeded in the beginning. It offered something that hadn’t been offered before, and it used technology to provide more convenience to its customers. It challenged the then-largest DVD distributor, Blockbuster, and eliminated the requirement to pay for late fees.

Additionally, Netflix did not stop renting out existing movies and shows by production companies; it started producing its original content. In 2019, the company spent around 12 billion dollars in original content to produce shows specifically tailored to its consumers’ tastes.

According to Reed Hastings, Netflix’s CEO, investing in content is crucial because it gives users the impression that they care about what they want to see.

Included in challenging the norm is having no advertisements in between shows. Traditionally, when you watch television shows, you will have to wait a few minutes before watching the program. In Netflix, advertisements are non-existent, contributing to viewers’ continuous enjoyment of the shows they are watching.

Overall, Netflix’s success is because it is a trailblazer. Starting from a simple idea of removing late rental DVD fees, the company has utilized technology and the internet to reach customers and success.