Marketing: How to Make a Product Successor Successful 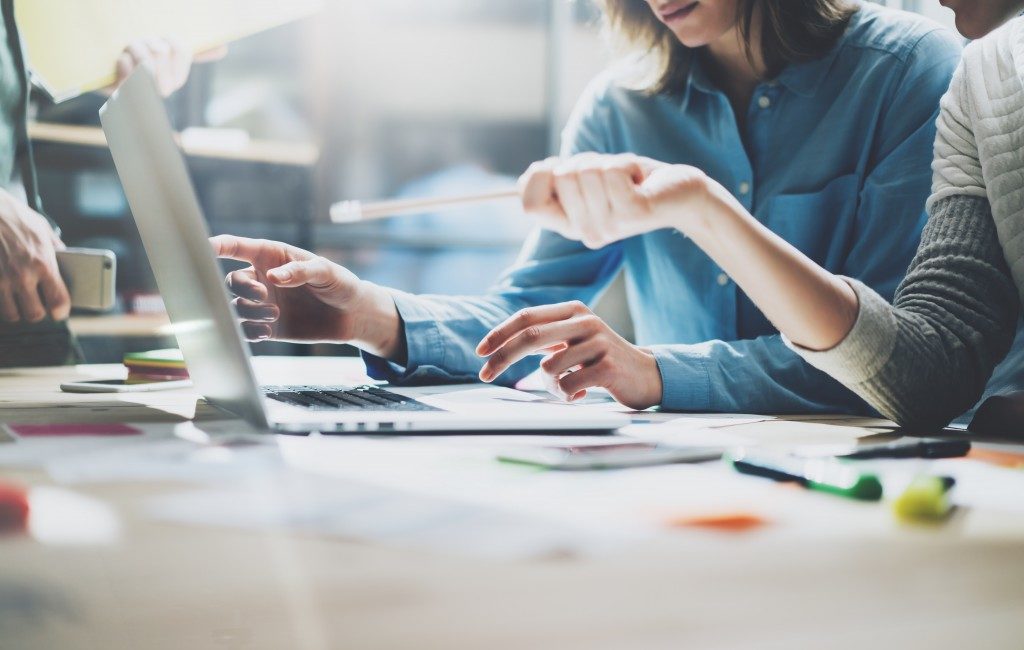 When a movie becomes a blockbuster hit, the first thing that comes to mind is a sequel. It is the same thing with marketing. Some successful products deserve a follow-up. Naturally, companies need to update their internal database when that happens. For that kind of project, product onboarding software will greatly help. This program will take care of integrating new products into their catalog. This will then be visible to all the relevant departments for tasks, ranging from pricing to advertising planning.

Having a successful product does not guarantee that its follow-up will enjoy the same outcome. You need to have the proper strategies and planning to at least match the original’s success. Here are some factors that you should focus on to drive that:

Some examples of product iteration come from the tech industry. Technology moves at a very fast pace. For example, when you follow the computer world, you hear news about the next generation of processors just a few months after the new one has come out. Another example is mobile phones. The flagship lines refresh on an annual basis, with Samsung and iPhone being in the headlines for the past two decades.

But how do you sustain such a long streak of success? When creating a new product, you need to find a balance between offering something fresh while at the same time preserving what people loved about the previous one. Think about Apple. Their design philosophies are always instantly recognizable in every iPhone. Many consumers stick to a formula that is tried and true. So if they see something that triggers this response, they are more likely to become repeat customers.

Creating a product successor involves refining or innovating on the previous version. Brand naming is also important. This needs to send a clear message to consumers that this is the next thing. Sticking to the tech industry, video game consoles have taken this business model where they release a new system every five to seven years. Sony’s PlayStation is one of the industry’s heavy hitters. They have stuck with this name since 1994, and it has since adopted a numbered naming system in successive iterations. It proves to still be a success, with the numbers at the end being a simple and distinctive way to let you know which version it is you are getting.

Nintendo, on the other hand, has constantly reinvented itself. The Wii, which was released in 2006, was one of their best-selling consoles ever. They followed it up with the Wii U in 2012. The name and the console’s design were too similar to its predecessor, and this proved to be a huge setback for them. They bounced back with their latest system, the Switch, in 2017. They touted this as a home console and portable hybrid, and they gave it a distinct but catchy name. It is still a Nintendo system, but it has already made a name for itself not just for the company but for the tech world in general. 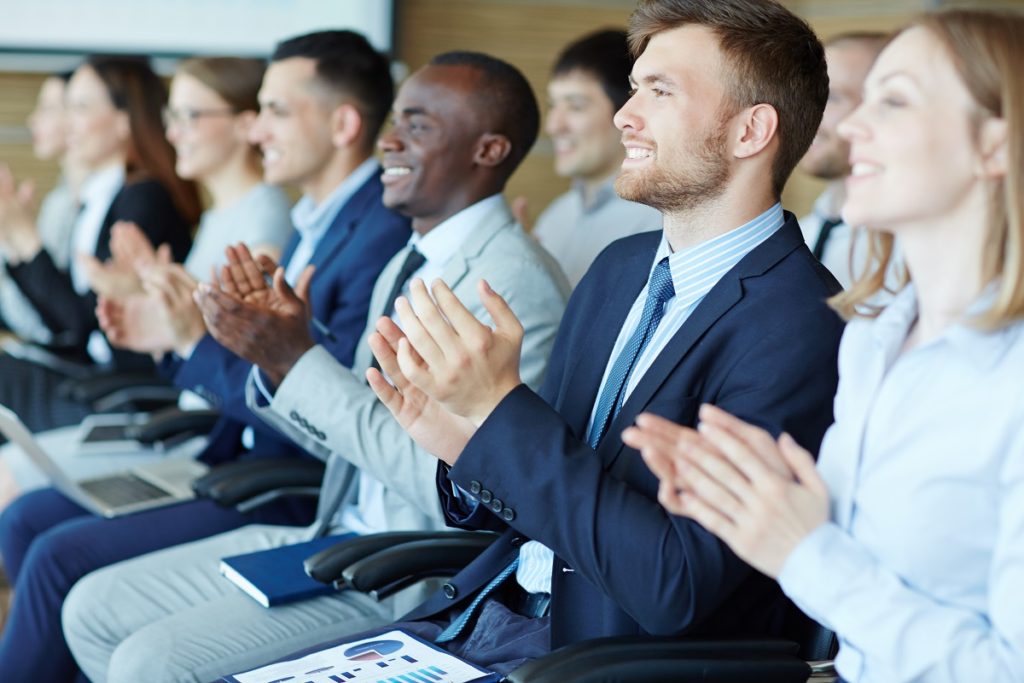 There are many areas and groups where you could market your product successor. You can still ride high on the success of your previous product, so those who made it a success could be easy wins as continuing customers. But if you disappoint them, it can affect you in the long term. People are just as easy to distrust a brand as they are to trust it.

You can also sell to a new audience. If you are successful here, there is a great chance that you will have more market share. You also need to be strategic with where you are placing your advertisements. This will rely again on how well you know your customers. If you are selling a clothing line that centers on a business casual theme where you are selling to those in their mid- to late twenties, you can try to expand into the next younger market. They are expected to prepare themselves for adulthood, and many of them would want to start by knowing how to dress professionally. But when you target the older market, the reception might not be as favorable. This segment has a hugely different sense of style.

New product launches are always exciting. Businesses are always out to compete and better themselves. It may look easy, especially when they are coming off a phenomenal success. But even with that, they continue to work hard to make sure that they do not disappoint the target market.