Internet vs. Wi-fi and the Other Terms People Interchange

The Internet Service Providers (ISP) have their own language we may not catch up on. For many, as long as they get the service they need, they’re good to go. After all, when most people already use a particular term for something, isn’t it the accepted fact already?

Why bother yourself about technical terms when that’s not your job? All you need to do is pay and receive their services. Most of us are too busy to bother about the technicalities, whether we’re wrong or right. So we go with the flow and assume we’re right, but at the end of the day, we’re still wrong.

One prevalent assumption is that Wi-Fi and the Internet are the same. You’d be surprised to know that they are not, and it’s intriguing how many other terms you believe to be are on the wrong side. Don’t be confused or feel like a geek for being curious, either. We’ll break them down for you.

Wi-Fi vs. the Internet

You may be one of the many who use these words interchangeably. These two are related but are very different from one another. For an analogy, think about the Internet as the language and Wi-Fi as the means to send the language to your device. Wi-Fi refers to any wireless connection and doesn’t necessarily mean you get to the Internet right away. You typically use a router, not a physical cable or connection, and get to the Internet by plugging the router into the modem.

On the other hand, the Internet is a wide area network or WAN that links computers around the world. To put the Internet simply, it’s one giant global network that works via cable or wireless connection. This means that having a strong Wi-Fi signal doesn’t mean you get quick internet service. You have to pay your internet service provider for that to get the speed you want. Enterprises also undergo networking testing services for the same purpose.

There’s also a misconception about Wi-Fi being an acronym for “wireless fidelity,” which makes sense because Hi-Fi means “high fidelity.” But Wi-Fi doesn’t stand for anything. It’s an easier name the organisation decided to use instead of “IEEE 802.11b Direct Sequence.” 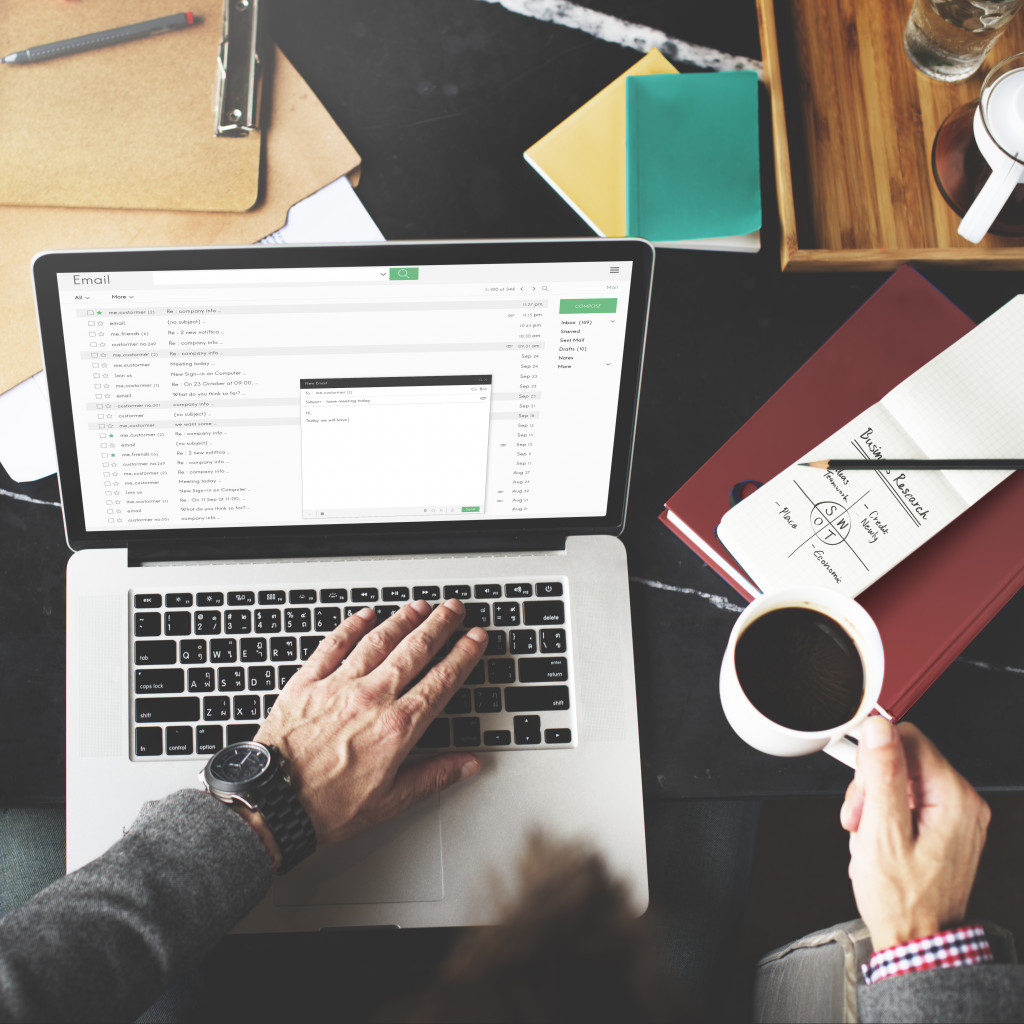 Online nowadays is often misunderstood as the act of having an internet connection. Many people think that going online means interacting on social media, visiting a website, or using email, all requiring the Internet. Online means an activity that involves a network and any other computer, and the Internet may not even have to be a part of it. Even if you’re playing a computer game with another without the Internet, simply the act of interacting with another computer means that you’re online.

Dial-up is not included because it’s what broadband replaced. Dial-up is a single line, while broadband is multiple with a wide range of speed per second that can reach even up to 100 MB. Broadband connections are the most preferred nowadays as they allow more rapid access to the Internet.

Did these enlighten you? We have to admit we all are prone to misusing technical internet terms. Still, it’s just surprising how many we actually interchange or mistakenly use just because we already assumed their purpose in our minds.