How the Internet Transformed Friendships and Relationships

When we were kids, one of the most important rules ingrained in us was to never talk to strangers. “Stranger Danger” was like a mantra when we’re out, with the scare tactics our parents used to employ on us. But when we became teens and learned to use the internet, strangers don’t seem so dangerous anymore. In fact, they’ve become more pleasant companions than our real-life peers.

People have mixed opinions about online or virtual friendships. After all, we don’t truly know someone from our screens. It’s easy to fake information on your profile and “catfish” people. Some would even go as far as to borrow money, then disappear. All traces of their online activity would be gone with them once you’ve realized what they did.

That’s not even the worst yet. Criminals can also lure victims online. They’d pose as a friendly face, then manipulate their victims into trusting them. This crime is common in online dating or public chat rooms.

Considering all of that, the internet didn’t fully debunk Stranger Danger, after all. Still, many teens and a few adults have made authentic friendships online. Websites like Tumblr, Reddit, and online forums connected people with common interests, allowing them to form legitimate friendships.

The Internet’s Impact on Friendships 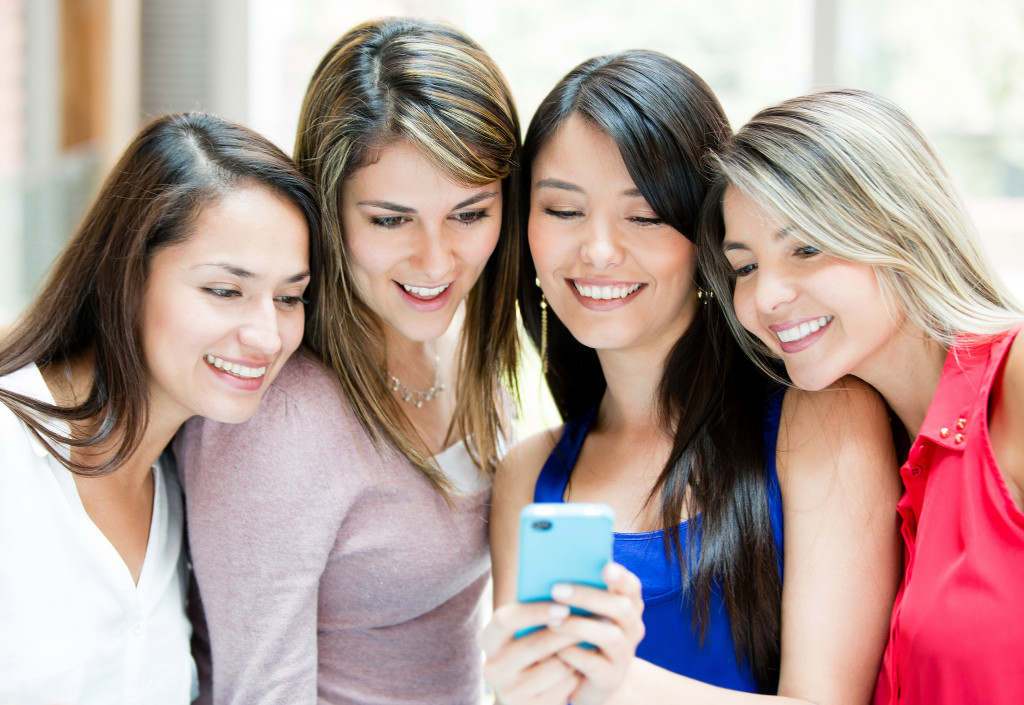 Before the internet, the closest we had to an online friend was a pen pal. Their mailing addresses were found on newspaper ads, magazines, and some TV channels. You can have a pen pal from abroad, which can be beneficial if you’re trying to learn each other’s languages.

Some pen pals exchange letters for more than a decade, despite never having met in person. Others gradually grew apart until they stopped corresponding. You can actually still have a pen pal; some websites provide potential pen pal mailing addresses. However, most users choose the quicker route, which is to send direct messages to another internet user.

Sending a direct message can get you someone’s instant messaging ID. From then on, you can message each other anytime. Some internet buddies develop a habit of chatting every day. From their common interests, their topics would eventually shift to personal ones.

Mobile apps have caught up to internet friendships as well. Multiplayer apps, for example, allow users to chat while they play a game. Companies, schools, and other types of organizations can create their own interactive community app, a platform that lets people from the same community connect and share data. Colleagues, schoolmates, neighbors, and the like can also form friendships within that app.

We can’t talk about online friendships without mentioning online dating. Some people use dating apps just to make friends, after all. But we can’t deny the risks of using dating apps. Criminals can use them to commit fraud or catfish people. Some use it to pull pranks on their friends.

But the pros of using dating apps seem to outweigh the cons. A 2013 study has found that marriages formed online were likely to have a higher satisfaction rate. Four years later, in 2017, another study had similar findings.

As of 2019, 22% of couples met online and ended up getting engaged. According to the director of Bumble, Cecily Gold Moore, Bumble found that people who meet online are more in tune with what they’re looking for. They date with the intention and seek meaningful connections from the get-go.

Intentional dating and asking personal questions would likely be “too much” in a world without online dating. People would probably go in circles, or date without a goal because they can’t easily express what they’re looking for. Now, singles can just answer some pre-made questions on a dating app or list down the traits and values they should see in a potential partner. As a result, someone whose personality aligns with them can simply swipe right, and they’d talk.

Now that we’ve established that online relationships are real, let’s see if we can say the same thing about online friendships.

Peer interactions in cyberspace led to a growing concern about teen friendships becoming less intimate. Some people view online friendships as an inadequate substitute for real-life friendships. But research has found that digital exchanges offer more benefits in some areas. Instant messaging, for example, enhances companionship between friends. It allows them to communicate any time of the day without disturbing others. It also allows more time to control emotions, preventing people from talking to their friends while they are too angry or sad.

Therefore, online friendships are also real, provided that there’s an intention, as with online dating. Connecting to someone doesn’t require a similar location anymore. Nowadays, fiber optics connect us, allowing us to commune with like-minded people anywhere in the world.

In The News Modern World