Common Ways We Interact with the Internet of Things

The Internet of Things or IoT is undoubtedly one of the biggest innovations we’ve created. It allows our technology to communicate with each other without needing a human intermediary to oversee the process. It is one of the most widespread systems of communication that we use today.

IoT is behind many wonderful things we use and enjoy these days, such as home automation in Bluffdale, manufacturing processes in Texas, and even art installations in San Francisco. Having this technology can soon be an everyday thing, one that you’ll easily see in your own home or anywhere as you look down the street.

But we aren’t quite at that level yet. Technology still has ways to go, software and hardware in particular, but the ideas that we’ve talked about are already being implemented somewhere in the world. If you look a little closer, they’re nearer than you might think. Here’s how we interact with IoT technology on a daily basis:

Things that we wear 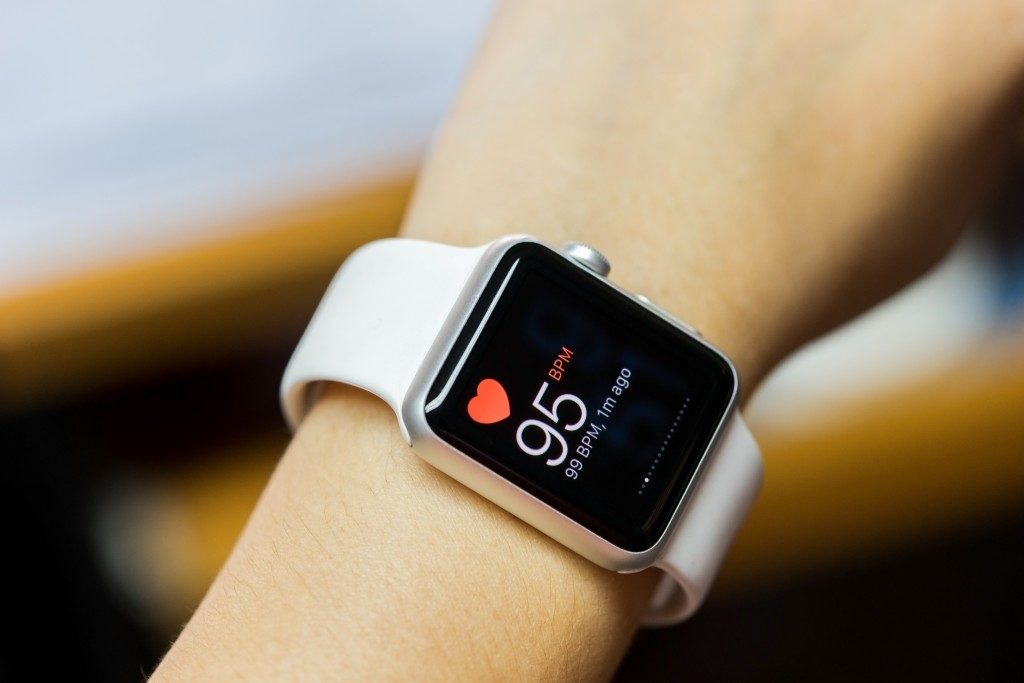 One of the best innovations and enablers of IoT is the smartphone. A small, handheld device able to communicate with other smartphones and devices, it’s often considered as the most common (and therefore, the best) device to use IoT technologies with.

But wearables, in general, have gotten more sophisticated with each passing year. We now have smart watches, smart bangles, smart anklets. Any accessory that you can think of, there’s probably a version of it that is IoT enabled. This allows for more robust integration of tech into everyday life, allowing people to access more information about themselves (in the case of health tracking devices) and the world around them (in the case of Internet-enabled wearables.

Another IoT application that often flies under the radar is the interaction we have with our food and agriculture. There’s a myriad of ways that IoT technology can apply when it comes to our food supply. Things like detecting the moisture content of the soil, the health of cattle, the weather for the day, and the type of crop that need rotation are all processed by IoT devices and interpreted to maximize growing conditions.

It has even come to the point where you can reasonably start growing your own food supply with the help of IoT technology. There are plenty of home growing kits and “mini-greenhouses”, which have smartphone integration, allowing you to automate the growing process quite easily. With steady advances in this field, it’s safe to imagine a future where people can start taking a considerable chunk of their food products from their own backyards.

IoT, like many things about the future, is a hope and not a promise. There are some considerable hurdles to making sure it’s accessible by people limited by resources, location, or even technical knowledge. And while the ideas are there, the current production level we have (and more importantly, the cost) may still be something that doesn’t make widespread application practical.

But we are on our way to getting to that point. The things mentioned above are some of the best examples of us trying to reach a tech-integrated future, and if we take those as signs of progress, the future looks a little more certain and promising.